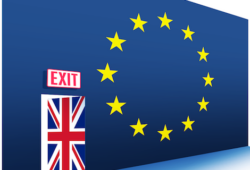 On 3 December, my colleague Sir Bill Cash MP, presented his United Kingdom Parliament (Sovereignty and Jurisdiction over Borders) Bill to the House of Commons. I am a supporter. The Bill aims to give supreme sovereignty to the British Parliament in relation to the UK’s membership of the European Union, including matters in respect of borders and immigration. While the United Kingdom remains a part of the European Union, the Government is unable to choose its own border controls. That is one […] 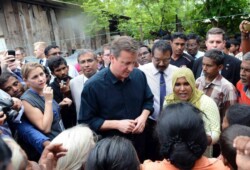 Yesterday, the Prime Minister made a statement to the House of Commons on his recent attendance at the Commonwealth Heads of Government Meeting in Sri Lanka. He took the opportunity to reiterate why he felt it was right to attend the Commonwealth meeting and to better understand the situation of the Sri Lankan people. He formally repeated his calls for the Government of Sri Lanka to set up an independent inquiry into alleged war crimes during the final stages of […] NB: this post is by Tim Hewish, my Parliamentary Researcher, and the views expressed are his own. Commonwealth Day passed the world by yesterday. As a network of nearly a third of the world’s population and with the Queen as its Head, you would think that the British would notice. The Commonwealth represents 53 nations across the globe and spans all habitable continents with English as its lingua franca and most of its legal system based on Common Law. I mention […]

The Commonwealth: No longer a club of the past

NB: this post is by Tim Hewish, my Parliamentary Researcher. Both on the Left and the Right, there is a growing case for Britain to reassess her position in the world. One only needs to look at The Economist’s posters at tube stations and the recent Henry Jackson Society’s report: The Tipping Point: British National Strategy and the UK’s Future World Role. So the question needs to be asked: Where do we turn for investments, foreign policy objectives, and more […]