This morning, I received the great news that the number of claimants for Jobseekers’ Allowance and Universal Credit is continuing to fall. The total number of unemployed claimants in Wycombe constituency in March 2016 was 907, compared with 956 one month earlier and 1064 one year earlier. This represents a rate of 1.6% of the economically active population aged 16 to 64, giving Wycombe one on the lowest claimant rates in the UK. The equivalent UK claimant rate was 2.5%. This […] 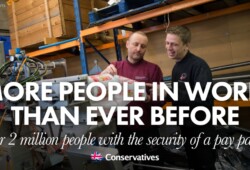 New figures published today show unemployment continues to fall as the economy strengthens. Since Labour were in power in 2010 the number of people in work has increased by 2.05 million and unemployment has fallen by nearly 0.7 million. In Wycombe, unemployment has fallen by 1,148 people since April 2010. Over the last year 80 per cent of the jobs created have been full-time, with only around one in 50 people working on zero-hour contracts. Unlike the last Labour government […] 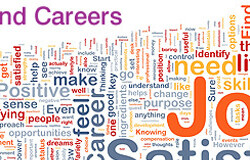 The latest figures from the Government’s Work Programme are now available. The positive data show that the Programme continues to support the long term unemployed into meaningful employment: More than 208,000 of our hardest to help jobseekers have escaped long term unemployment and found lasting work – normally at least six months – an increase of 40,000 in the three months since the last publication in June. That’s 208,000 more people in work – meaning money in their pockets and a more secure future […]

Unemployment down nationally, regionally, and locally 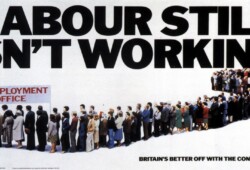 If this is capitalism, I am not a capitalist I spoke last night in the general debate on the economy, saying*: As I rise to speak I am reminded of a quotation from an economist who was a fierce critic of Keynes, a chap called Henry Hazlitt, who said: “Today is already the tomorrow which the bad economist yesterday urged us to ignore.” We have heard today some moving accounts of individual and collective suffering in different regions of the country and among different sections of the public. We should […]

A human tragedy unfolds: BRITAIN is facing a bankruptcy timebomb with a record number of individuals and companies predicted to go bust this year. Begbies Traynor, the insolvency and restructuring group, reckons more than 35,000 firms could go under this year – equivalent to more than 95 a day. The figure would be 18% higher than during the previous peak in the 1990s crash. Nick Hood at Begbies said he would not be surprised if the number rose to 40,000 […]