Public urged to tune in to NHS scrutiny meeting 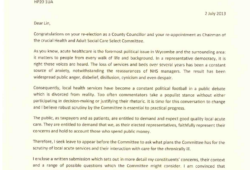 Via Bucks County Council: Changes to health services in Buckinghamshire will come under the microscope at a Council meeting next week – and the public is being urged to tune in to watch the discussions. The county Health and Adult Social Care Select Committee will be sitting down with NHS officials on Friday July 12 to review the progress made by the Better Healthcare in Bucks programme which led to a restructuring of services last year. The meeting will be […] 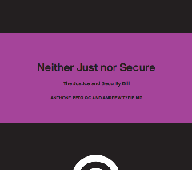